To all Embassies of the Earth 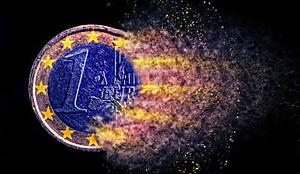 The German language document you may find here!

The First Fairy Tale Calls: Little table sets yourself, gold-ass stretches yourself and Cudgel out of the sack!

And the Fifth Fairy Tale is: The Emperor's New Clothes!

Dear Ambassadors and Ambassadresses of all Countries,

Normally you are called and written as "Excellencies", which may seem impossible to my person at the moment, because in my opinion an excellence embodies a person, who has been distinguished by the will and dignity of our all Creator.

You, on the other hand, have not yet earned any of this worthy award, because also you have mismanaged our planet.

You, as the so-called Excellences, have allowed the world's oceans to be increasingly polluted by the pleasure cruises in luxury liners, e. g., by the plastic waste, with the oxygen content of the seas already beginning to decline.

You, as the so-called Excellences, have allowed e. g. the pharmaceutical giants to move their industry to India in order to be able to offer even cheaper medicines in terms of quantity through cheap labour, and you allowed that in one of the South Asian developing countries, where any waste water control and disposal of industrial waste in the country's rivers and seas is lacking or leaves much to be desired!

You, too, as the Excellencies will know that India is not asking about the emerging of causes of such the epidemics diseases, but is looking for cover-ups and ways to keep the workers of the pharmaceutical industry busy.

You know, as the Excellence, that parts of the world's population in China and in its neighbouring countries can only come to their jobs with a mouthguard, because the CO2 content in the atmosphere is unbearably high, and you also know, that at the same time, the exploitation of the earth always goes hand in hand with the increasing industrialisation of the developing countries.

You may not know how many nuclear barrels have been disposed of in the depths of the seas, but some of you will know that there will be quite a few barrels!

You know that the melting of the ice is unstoppable and that the whole cycle of weather will collapse, especially as a result of the many forest fires caused by the increasing drought, and you will therefore also know or conclude that an even greater famine will roll towards the whole of humanity, while at the same time rising the sea level.

You as the Excellencies have all been established by your FATHERLAND; You have either stayed in your home country as an ambassador resp. ambassadress or you have gone to the embassy buildings of foreign cultures with your family.

Your task is to give people of your nationalities their rights in a forced situation or to provide protection on the premises of your embassy building.

You as the Excellencies will be at least master one foreign language, but usually you master the English language too and may be able to read and understand some of my person's various English-language letters in advance via homepages.

You know, as the Excellencies, that there is a great imbalance and a great injustice between very poor and very rich people in the world and that the lives of billions of people are threatened by this imbalance; but you probably do not know that many children from the capitalist states have already become very poor children in a nursery* care, like many other children, even though, they are not acutely in danger of life and limb.

You know, as the Excellencies, that the EU has a woman at the head, who bears the same first name of my person, and you may also know, that Mrs U. v. d. L., as a former Minister for Family Affairs in the Federal Republic of Germany, has provided for this real child poverty on a large scale.

Furthermore, you and other people in power should now know, that Mrs U.v.d. L personally has to see, that this lost time of mother and child on a very large scale must be immediately caught up and realized by the paid housewife status!

You as the Excellencies certainly know a lot about the climate change and its consequences, but you obviously don't know enough about the Earth! 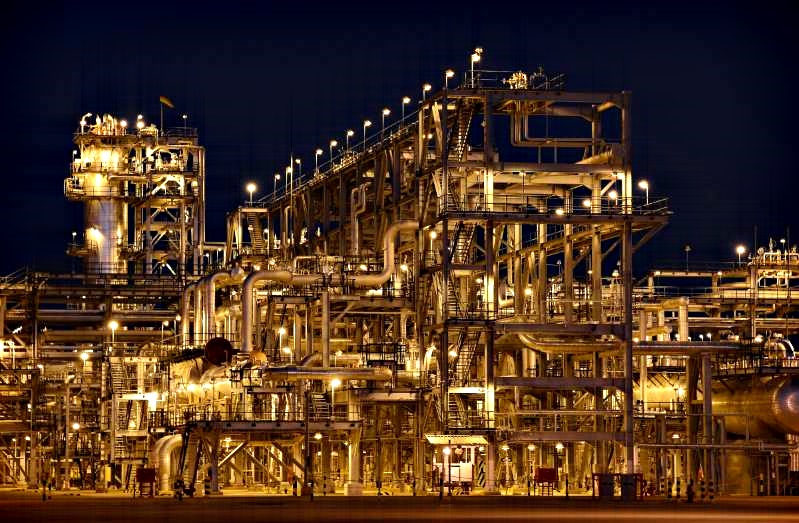 Worse luck! Unfortunately, it is the earth that is the basis of all life and unfortunately, as the Excellencies you do not know the foundations of life! Worse luck!

The most important always comes at the end!

Every person, in the place in which he was placed, can do something meaningful in the matter and commission of all of us Creation, if necessary just vacate his place for a called person with diplomatic status in the matter without resistance.

The big picture therefore presupposes an uniform leadership, which, however, was not called in the name of the Germans or of Germany, nor in the name or order of the true Church, whose  normally embody an even higher protective function than you can; Please do not confuse these very crucial and clear facts!

For this reason, too, the Danish Royal Ambassador chain has been called into the narrow staff of the unified world leadership, which could also be taken with a little imagination from the map outline of Germany and the mainland of Denmark, but rather with the life of the born King J., who, like the born Emperor D. and my person, as Germans have been placed at the head of humanity as a unit without mutual agreement, so that a force, independent of each other, "drives" us in order to be able to follow the right path ultimately and not to go astray!

However, if at the moment my person is alone in charge, as it could still be too dangerous for King J. and Emperor D. has already preceded us, which I hope not, but what would be possible or even probable, then you and your peers must for the time being put up just with my person. who radically and certainly in an unsightly manner is implementing a protective function.

My person therefore adheres exclusively to nothingness and to no one, only if necessary, to the power of the Spirit resp. to my spiritual power, which the proof has already provided more often in the matter.

Thus you and your peers should be able to see the writing on the wall and who is writing these lines to you, namely an Empress who is also interested in fairy tales and especially wants to mention a fairy tale in this Advent circular, since it is concerning all the countries of the world. which is as follows:

A good start to the new year
but please in a hurry in the matter and commission of
our all Creator(s!)

HP: Since it is also about an uniform, fixed cultural movement, my person would like to tell you in accordance with the Fifth Fairy tale that, e. g., the compositions of Johann Sebastian Bach according to the opinion of my person do not have much in common with true art or with a musical understanding of art.

Such mainly callous and alternating sequences of melancholy tones of the so-called "works" without passion could "compose" almost any person, who can play an instrument, what has seriously frightened my person, since there are many music lovers of Johann Sebastian Bach.
Johann Strauss, (son), on the other hand, is, in my opinion, a true composer of the past, the present and the future!